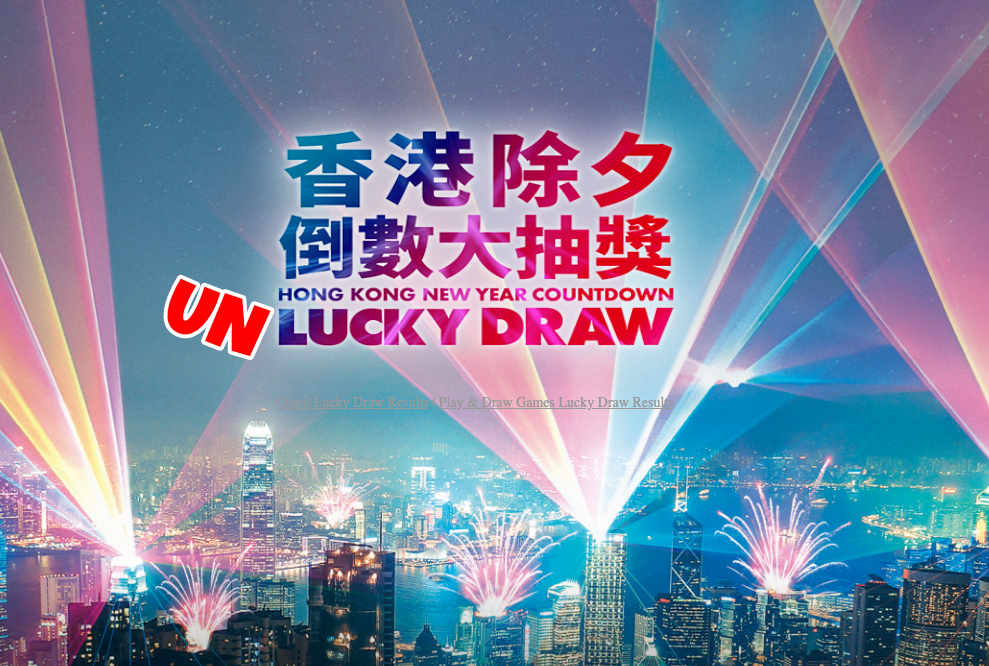 If you’ve been paying attention, Hong Kong is in its 6th month of civil unrest. The protesters’ beef with the government is… well, everything that they’re doing, and not doing. Yes, it started off with the controversial extradition law amendment bill (ELAB), but there were many issues before, and since, that bill that continue to fuel the protests.

The latest in the never ending display of disasters for the Hong Kong Government is the New Year Countdown Draw website failing to operate normally. The Hong Kong Tourism Board opted not to do fireworks to ring in 2020, and decided to hold a Countdown Draw to give away prizes. You had to sign up, get confirmed, and get assigned a ballot number. That is how we do here, we draw ballots for a chance at buying a house to using a swimming pool.

The night of the draw with $4 million in cash and prizes to be given away, they allowed people to signup, and… surprise, the site failed to work as expected. Imagine launching a website in 2020 (almost), anticipating a large number of people accessing this site, and still failing to have it run properly.

Francis Fong Po-kiu, the president of the Information Technology Federation

In the SCMP, the president of the IT Federation said that it was “totally expected” that the site “overloaded,” and that the problem could have been avoided by allowing earlier signups. I agree that it could have been avoided with earlier signups, however I doubt that the site “overloaded” unless they were negligent in their estimates. He made a second point that I agreed with, that their mail server was sending out so much mail that network providers blacklisted the domain as spam, and I agree with this.

They reportedly got over 100,000 signups in the first hour, which is more than enough to trigger any ISPs spam detection software. The domain itself was only 12 days old at the time, another thing that would set off alarm bells.

The thing is that email blasting isn’t a new thing in the world of IT, there are solutions for doing this already yet they somehow either didn’t look at it or anticipate this problem. That is the problem with the HKGov’s approach to many problems, they don’t look at proven solutions from other places. At some point, you have to wonder if it’s deliberate because the incompetence is astounding.

For example, the Food Truck Pilot scheme. Hong Kong has a great reputation of street food built on the backs of hawkers. Regulations have caused them to be pretty near extinct. Whether it was something Hong Kong should preserve or not is another argument, but the point is Hong Kong already knows street food, hawking, selling it on the street. The Food Truck scheme should have been a great and easy way to revive this part of near-extinct Hong Kong culture. What does the government do instead?

Basically they over-regulated it and made it unfeasible for entrepreneurs to take part. Even if they did not want to go back to the days of old, there already exists Food Truck programmes in many, many, cities around the world. Rather than study and adapt existing systems, they did their own thing and it is an utter failure.

How can you be so obtuse? … Is it deliberate?

Just another symptom in the overall problem with recent Government. Is it hubris? Or just lack of accountability? Or is it deliberate? Food trucks, New Year draws, housing, MTR shoddy works scandal, police brutality, handling of the extradition bill amendment… You’d have to really try really hard to fuck up so badly and so often. 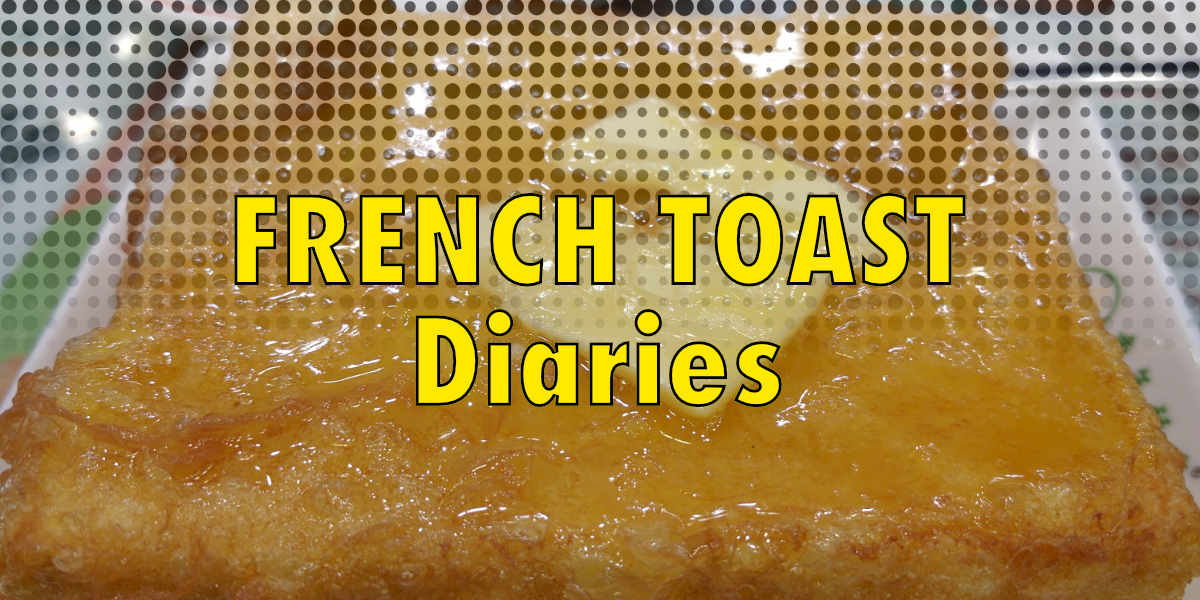